President Joe Biden’s Democrats retained control of the US Senate on Saturday, a notable midterm election result that defied predictions of a Republican victory over both houses of Congress.

Midterms traditionally deliver a rejection of the party in power, and with inflation rising and Biden’s popularity in the doldrums, Republicans had expected to ride a powerful “red wave” and take the Senate and House of Representatives.

But the wave never got much further than a wave, and on Saturday US broadcasters called Nevada’s key Senate race for incumbent Democrat Catherine Cortez Masto, giving the party the 50 seats it needs for an effective majority.

The win secures Democratic control in the Senate as Vice President Kamala Harris can cast the deciding vote if the upper chamber is evenly split 50-50.

“I’m feeling good and I’m looking forward to the next few years,” Biden said of the result, speaking at a meeting of Southeast Asian leaders in Phnom Penh on Sunday.

Biden, who is scheduled to meet with Chinese President Xi Jinping on the sidelines of the G20 summit Monday, said gaining control of the Senate would strengthen his position in the talks.

“I know I’ll come in stronger,” he said of the impact of the midterms.

A Senate race remains in the air — a Georgia runoff slated for Dec. 6 that could see Democrats extend their majority.

The outcome in the House of Representatives is still in the balance, and while Republicans are slightly favored to take control, it would do so by a far smaller majority than they had envisioned in Tuesday’s election.

Senate Majority Leader Chuck Schumer was quick to herald his party’s victory, and tweeting the result was a “validation” of the Democrats’ accomplishments.

Trump has been omnipresent throughout the campaign, crossing his fingers in key Republican primaries and holding rallies across the country at which he reiterated his baseless allegations of cheating in the 2020 race.

While more than 100 Republican candidates challenging the results of the 2020 presidential election won their races, some of Trump’s handpicked candidates underperformed, according to US media forecasts, and the Republicans’ underperformance overall was a damaging political blow.

Trump is expected to announce his 2024 White House bid on Tuesday — an announcement he had planned as a triumphant follow-up to an expected crushing election victory by the party he still dominates.

Remaining in control of the Senate means Biden and the Democrats will retain important leverage in legislative debates, particularly on spending at home and abroad.

Schumer stressed that the Democratic victory would ensure a “firewall” against moves by congressional Republicans to further restrict abortion rights — a key issue at the midterm.

But the New York senator also urged the two parties to “try to come together” to end the “divisive negativity.”

The two parties were neck and neck with 49 seats each after Democrat Mark Kelly was expected to win a close Senate race in Arizona on Friday night.

The former astronaut beat challenger Blake Masters, who is undefeated and backed by Trump.

Trump’s response to the Arizona result was to double down on unsubstantiated allegations of vote-rigging and post on his Truth Social platform that the Democrats’ win was a “cheat” and the result of “election fraud.”

The overwhelming outcome for Republicans has prompted a flurry of internal blame-pointing, with targets including Trump, party leaders and campaign messages.

US media on Saturday quoted a letter circulated by three Republican senators calling for the postponement of the party leadership election, currently scheduled for mid-next week.

“We are all disappointed that there was no Red Wave, and there are several reasons for this,” the letter said.

“We need to have serious discussions within our conference about why and what we can do to improve our chances in 2024,” she added.

After the Senate outcome was forecast, Republican Senator from Missouri Josh Hawley tweeted, urging the party to “build something new.”

“The old party is dead. Time to bury it.” 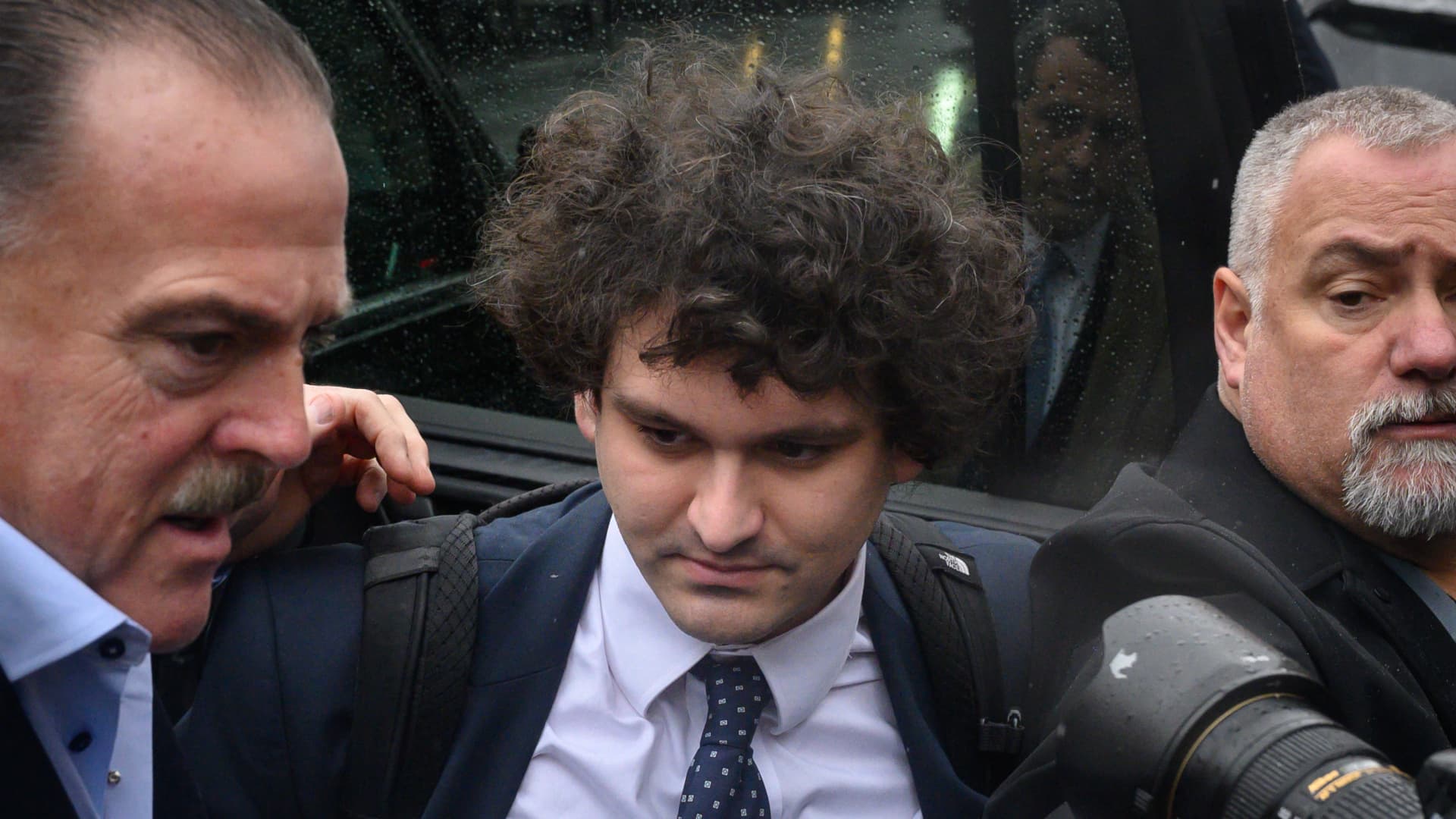