Processed foods are perhaps the most damaging aspect of most people’s diets, contributing to ill health and chronic disease. One of the main culprits is high fructose corn syrup (HFCS), the dangers of which I address in virtually every article I write on dieting. The second culprit is partially hydrogenated soybean oil.

These two ingredients, either alone or in combination, are found in virtually all processed foods, and it can be convincingly argued that dependence on these two foods is a major factor in most degenerative diseases afflicting Americans today.

Part of the problem with partially hydrogenated soybean oil is the trans fat it contains. The other part relates to the health hazards of soy itself. An additional hazard is the fact that both corn and soybeans are mostly genetically engineered.

As the adverse health effects of trans fats have been identified and recognized, the agri-food industry has scrambled to find new alternatives. Partially hydrogenated soybean oil has been identified as the main culprit, and with good reason. 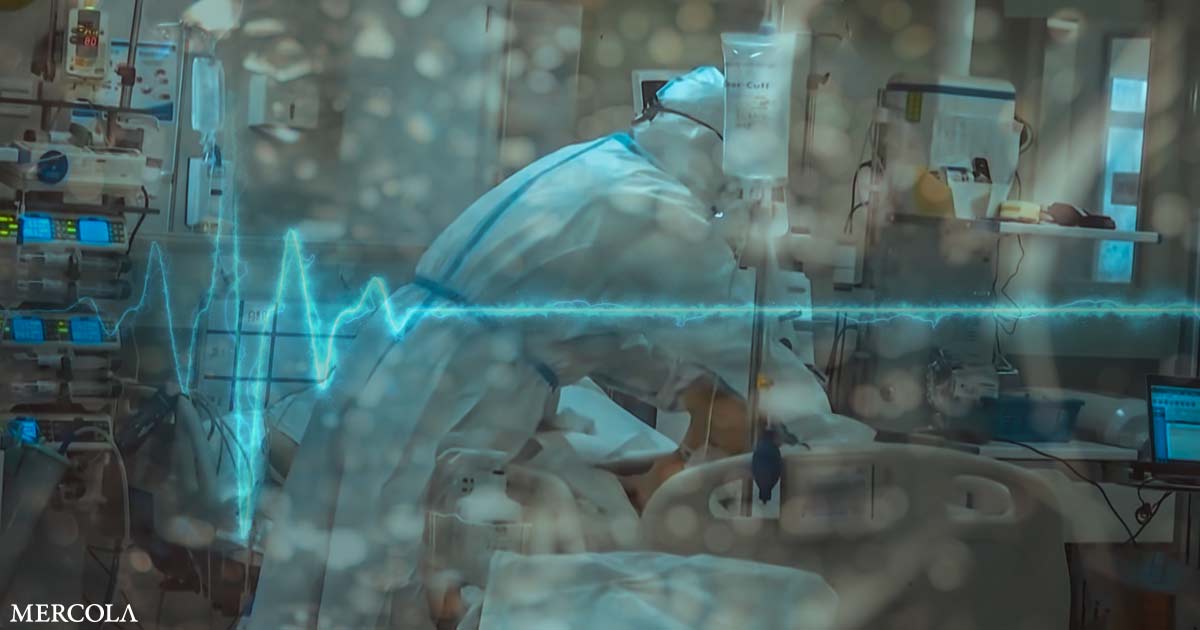 How COVID Patients Died for Profit

What is abdominal training and how is it done? 6 min read

What is abdominal training and how is it done? 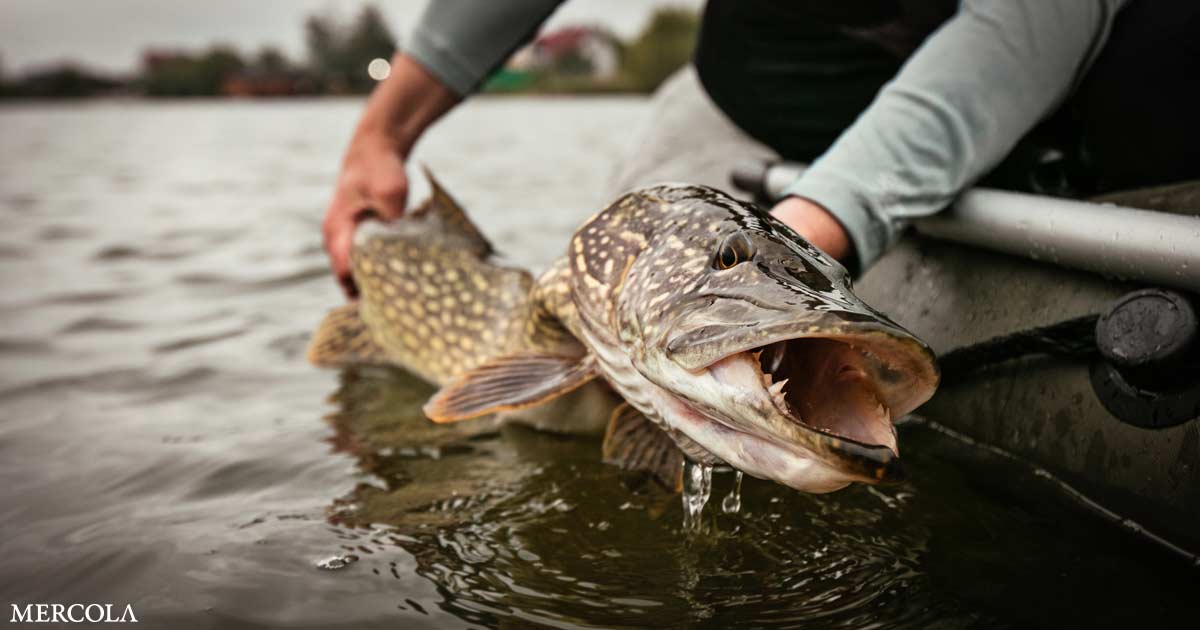 PFAS are in every bite of freshwater fish 1 min read

PFAS are in every bite of freshwater fish

How COVID Patients Died for Profit 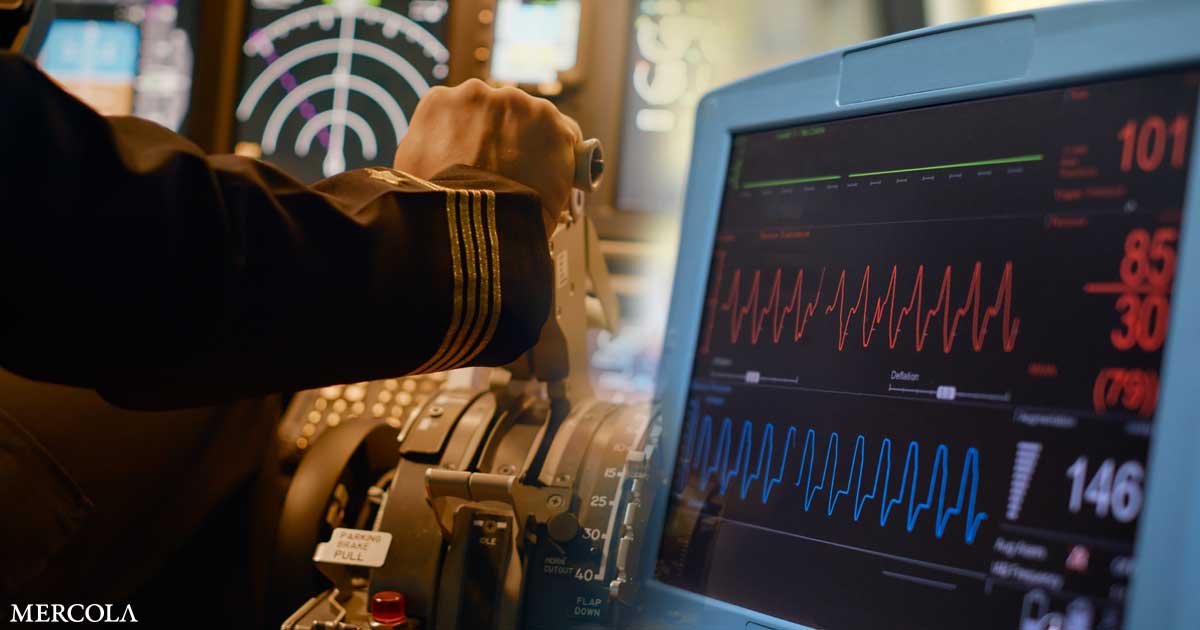 Why are pilot EKGs no longer normal? 1 min read

Why are pilot EKGs no longer normal?