The Bill & Melinda Gates Foundation announced on Thursday that it will provide $7 billion to Africa over the next four years, as Bill Gates warned that the Ukraine crisis is reducing the amount of aid to the continent.

The foundation’s pledge, which is a 40% increase from spending over the previous four years, will target projects that fight hunger, disease, poverty and gender inequality.

Nigeria, the most populous country in Africa, will take the largest share.

Humanitarian groups in Africa are struggling to divert funds to Ukraine, and as the Russian invasion drives up commodity prices around the world, the relief effort is being impacted.

“European households have been severely affected by the Ukraine war and as such the trend towards aid is not increasing at the moment,” the billionaire co-founder of Microsoft Corp (MSFT.O) told journalists from the University of Nairobi during a visit to Kenya.

“If you take all the aid (to Africa), including all the climate aid, we’re going to have a couple of years where it’s probably going to go under.”

Kenya and large parts of East Africa are suffering from the worst drought in four decades.

Drought, compounded by conflict and the COVID-19 pandemic, has brought more than 10 million people in the region “to the brink of starvation,” US-based Christian aid group World Vision said this week.

The United Nations assumes that a famine will be declared in parts of Somalia this year.

After meeting Kenyan President William Ruto on Wednesday, Gates said the foundation would set up a regional office in Nairobi.

“Our foundation will continue to support solutions in healthcare, agriculture and other critical areas — and the systems to get them from the lab to the people who need them,” says Gates, who co-founded the foundation with his ex- Ms. Melinda French heads Gates, said in a statement. 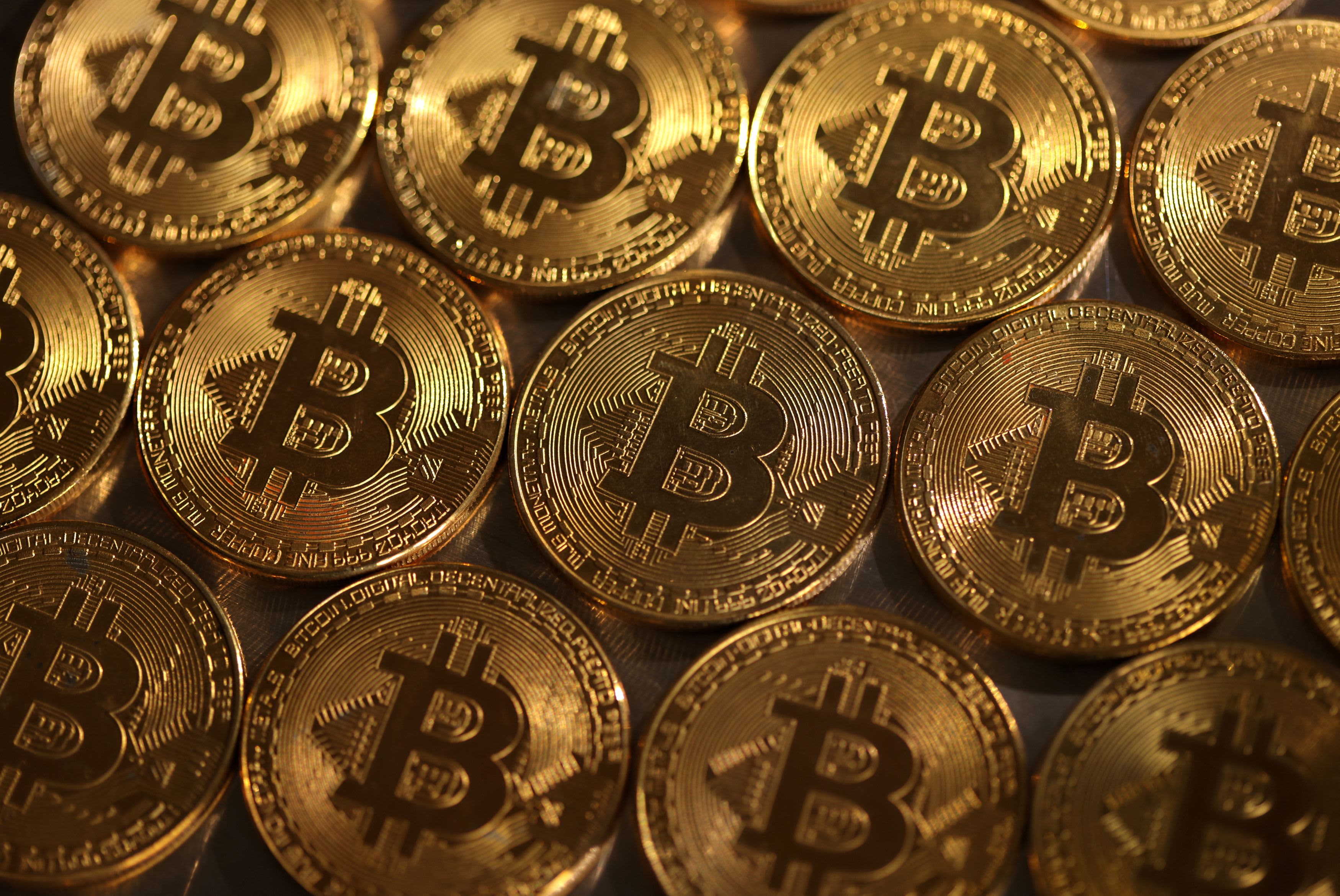